ALL STARS BASE (TOPIC RELATIONSHIPS)

Floyd Mayweather, one of the world’s most successful boxers 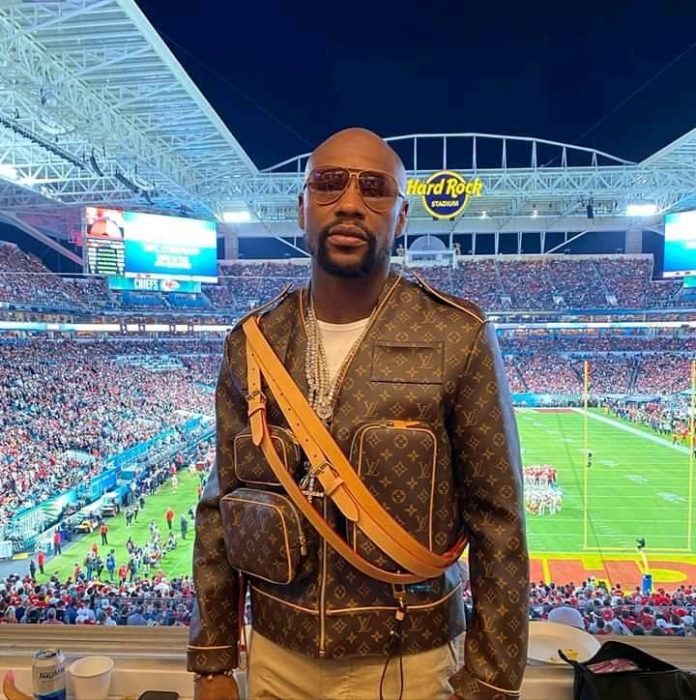 Floyd Mayweather, one of the world’s most successful boxers, has explained why he is so flamboyant.

The famous American undefeated boxer, who is well known for his Flamboyant lifestyle took to his Instagram to make the explanation in a post.

According to him, he worked his way from the very bottom to the top and deserves to live an incredible lifestyle. 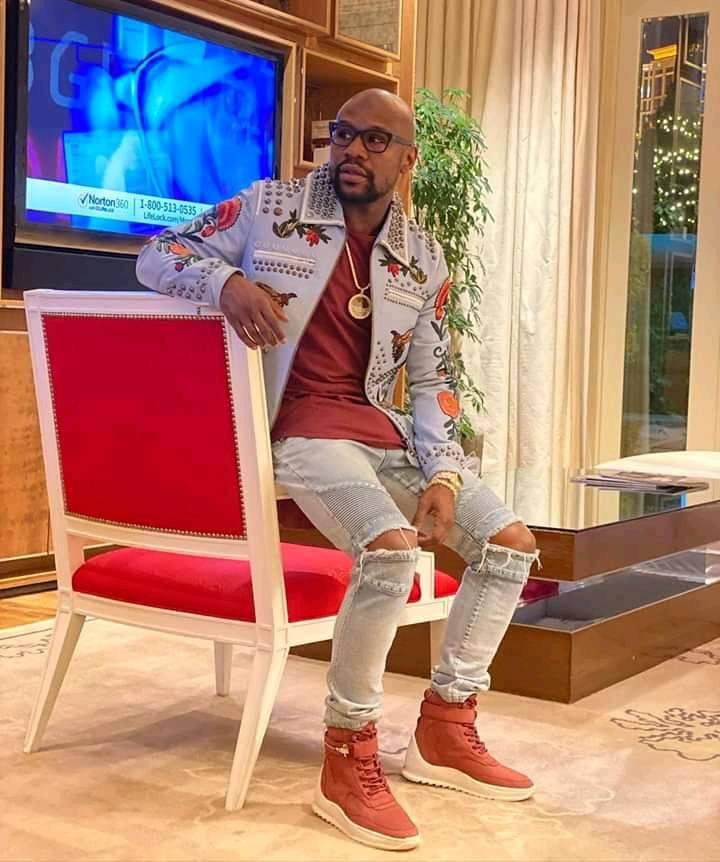 Read what he wrote below.

“People do not acknowledge “Little Floyd”. They do not recognize “Pretty Boy Floyd”. All they see is the “Money Mayweather” persona, the luxurious lifestyle and think that this was handed to me.

“Before the jets, yachts, Bugatti’s etc., I was always on my grind. I fought my way from poverty to the top; I am often scrutinized for being cocky or arrogant, but I have every right to be! When you put the hard work, dedication, focus & determination into a craft over a lifetime, great results usually reflects. 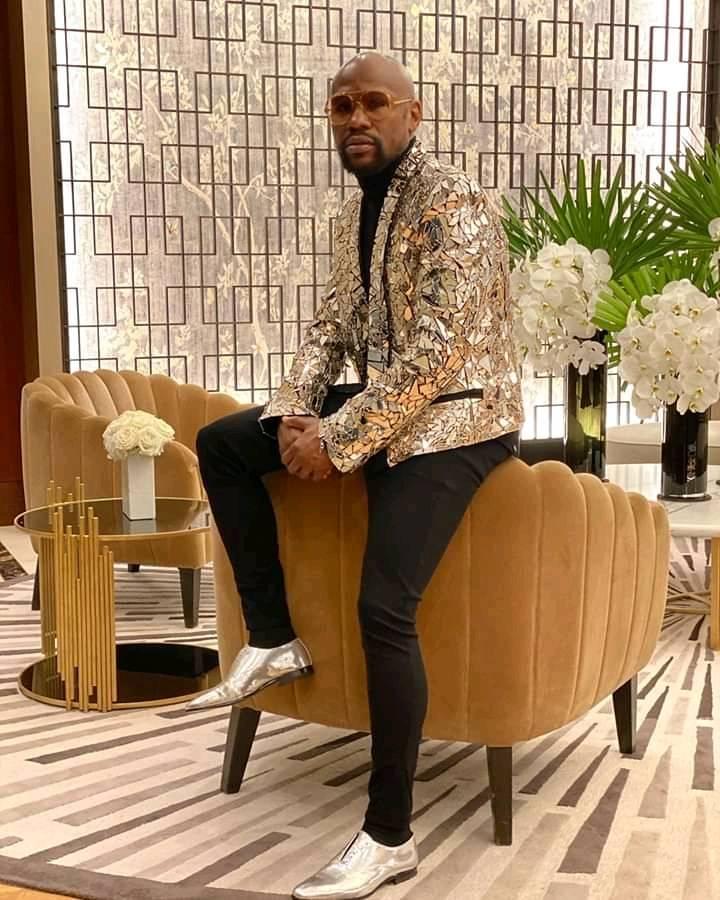 “We now live in a world where everyone wants instant gratification. I worked extremely hard my entire life, retired undefeated, made great investments, and I deserve to live an incredible lifestyles! 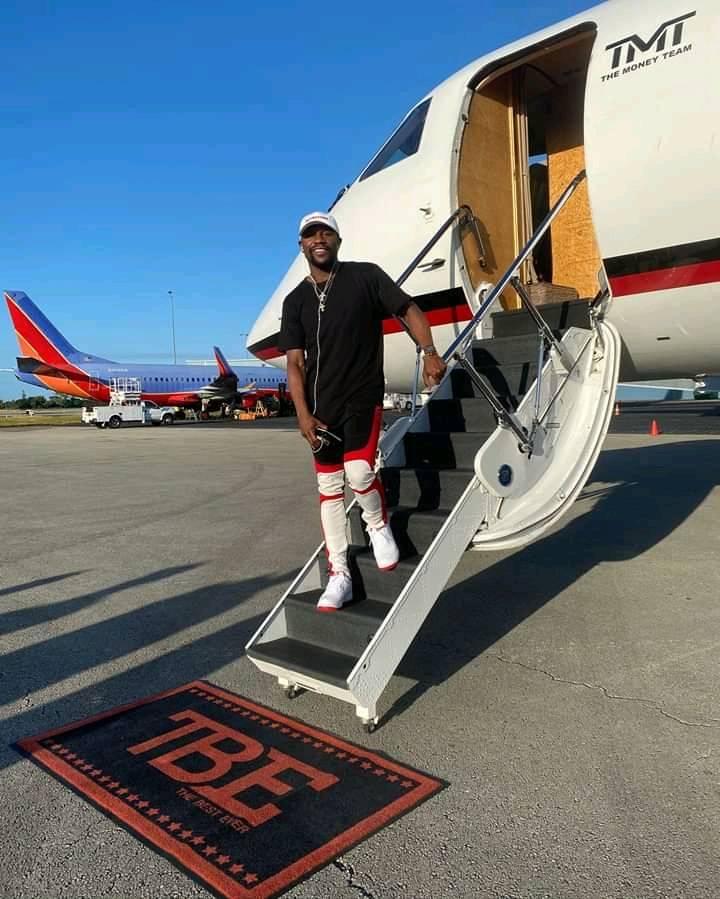 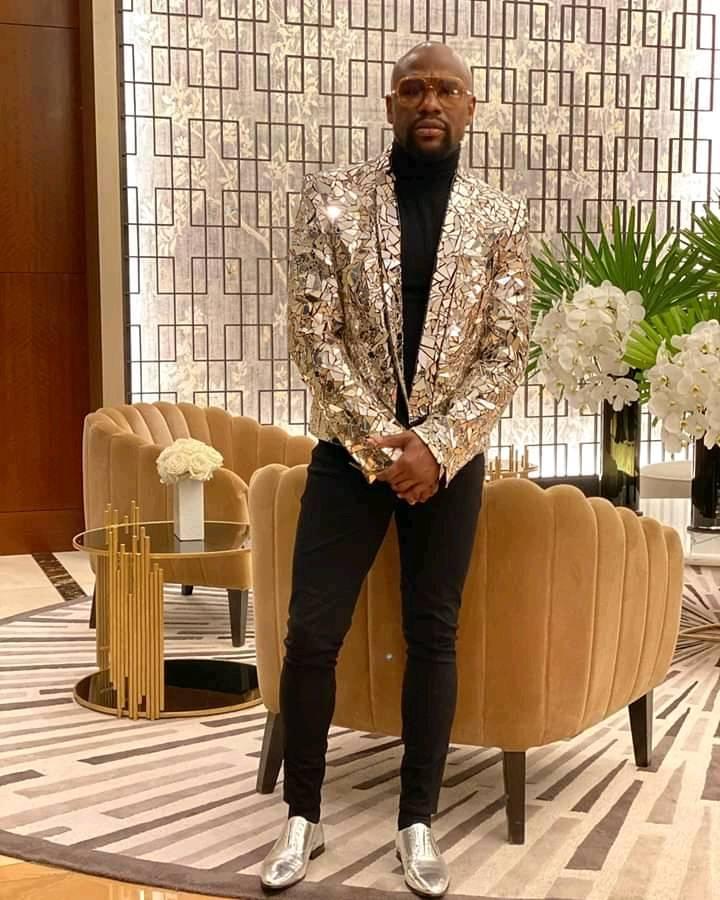 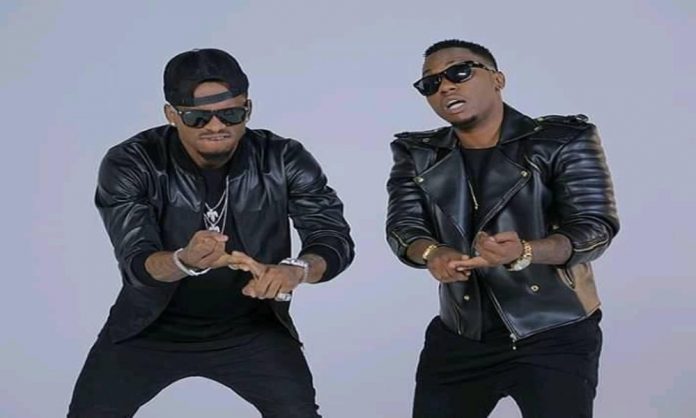 The blonde-haired singer had made it a point not to speak badly about Chibu with most caustic remarks being that the two weren’t friends anymore. 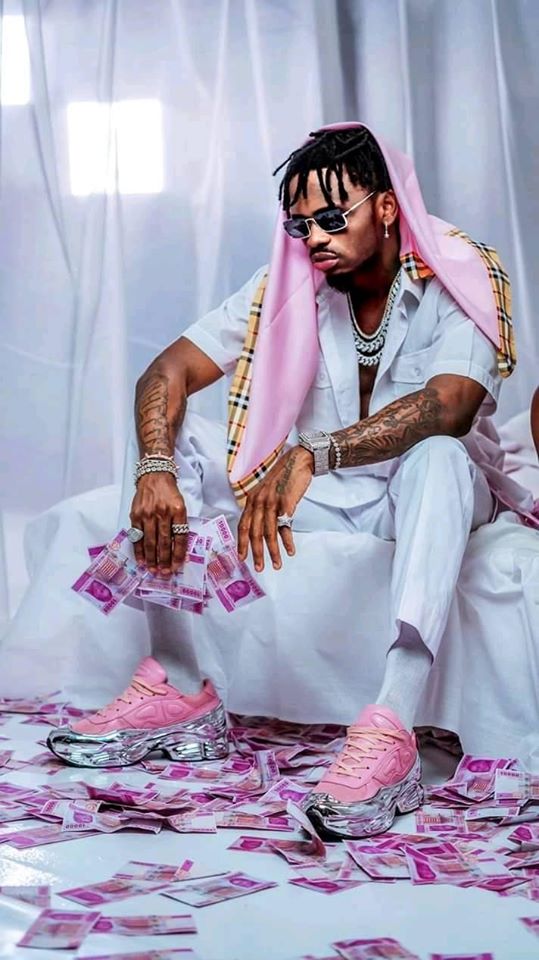 Now it seems that calm might be a thing of the past as Harmonize has launched a scathing attack on #Diamond. Why? The “My Boo” singer feels that Diamond was responsible for killing Rich Mavoko’s career.

Rumour has it that for #Rich Mavoko to break his contract with Wasafi, he had to sell all his belongings (his home, car, parents home, land) like Harmonize after him. 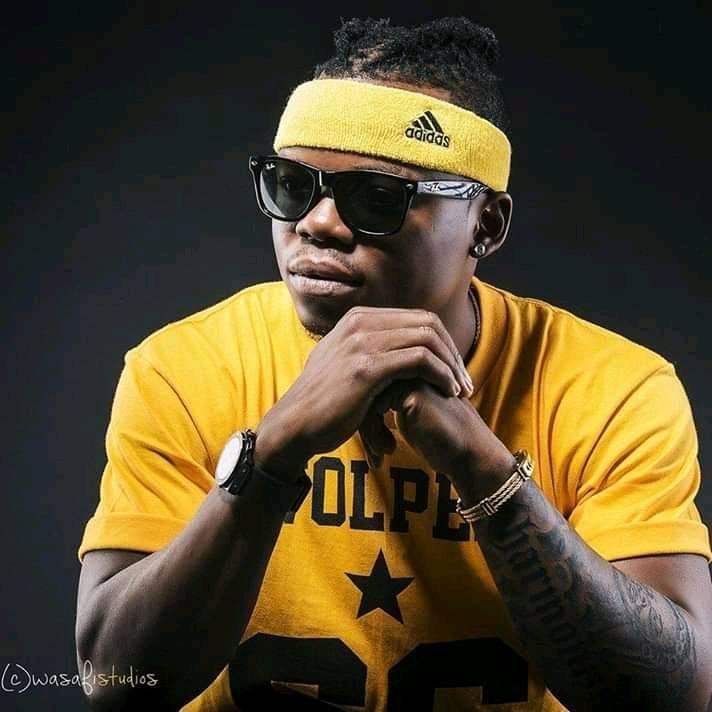 But unlike for the Konde Boy who had to pay Sh. 24 million (and did it after much hardship) Rich Mavoko couldn’t muster the funds.

As a result, the claim is that the Diamond-owned Wasafi still owns Mavoko’s YouTube channel. This seems to have bothered Harmonize and he decided to take subtle shots at Diamond In his rant, Harmonize wondered whether these people (Dangote) have sympathy for all the families Rich Mavoko was supporting through his music; 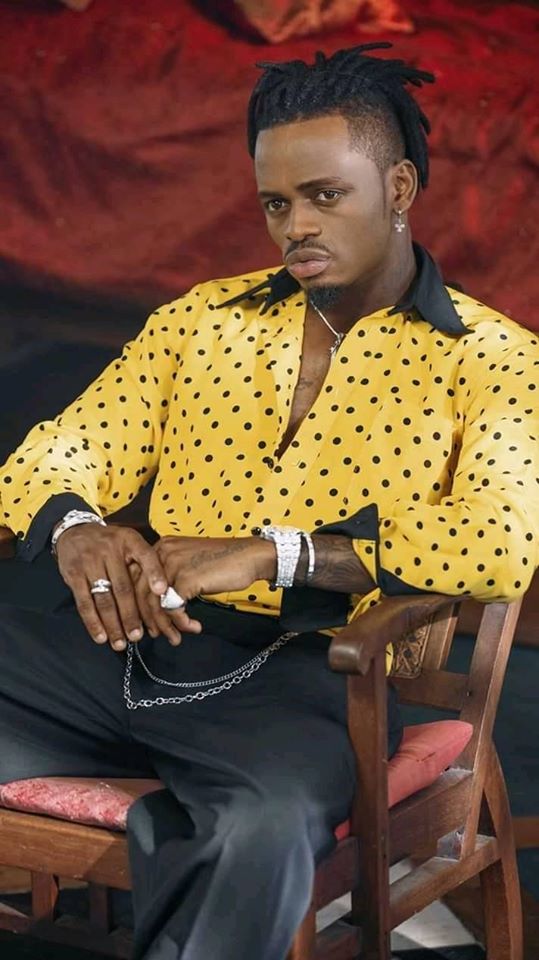 He finished off by warning Diamond to remember about carrying a curse caused by the tears of those depending on Mavoko i.e his parents. Konde boy wrote 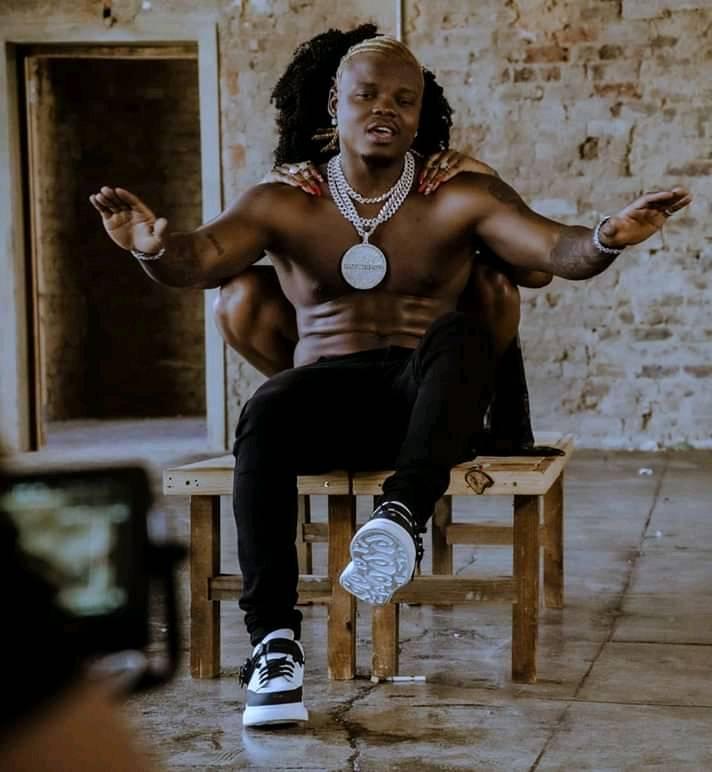 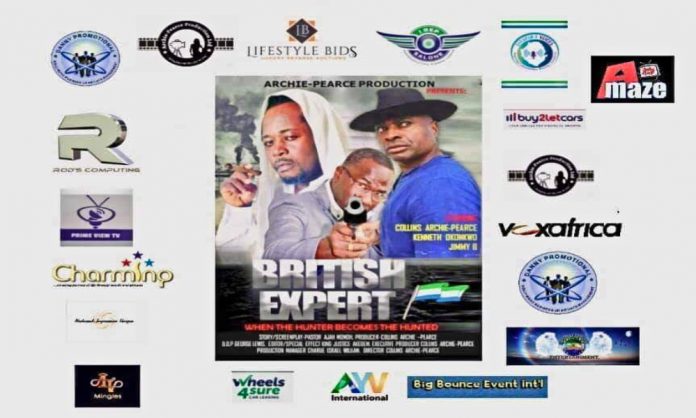 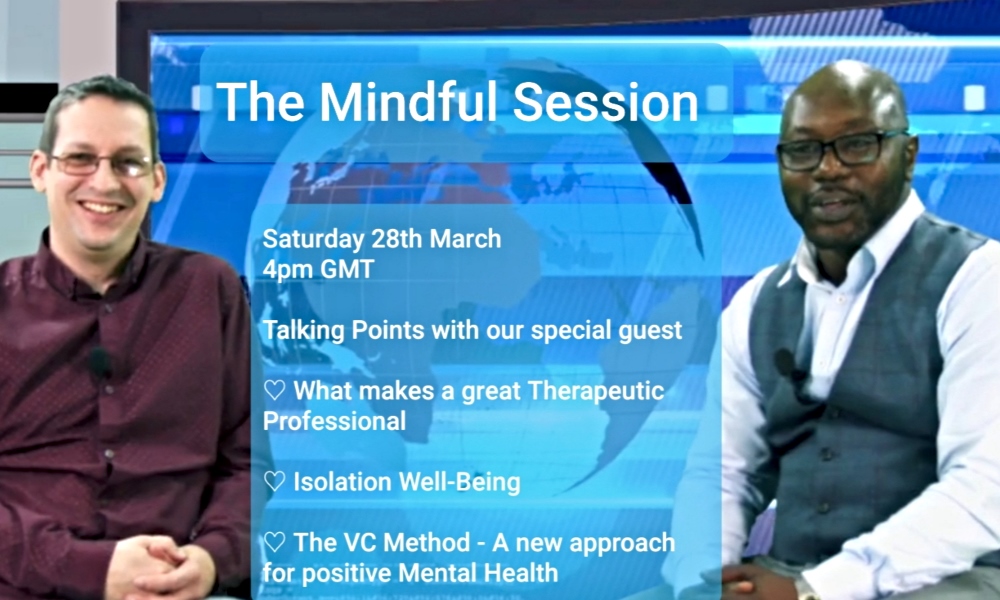 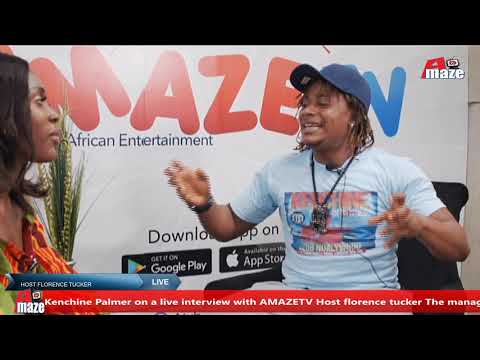 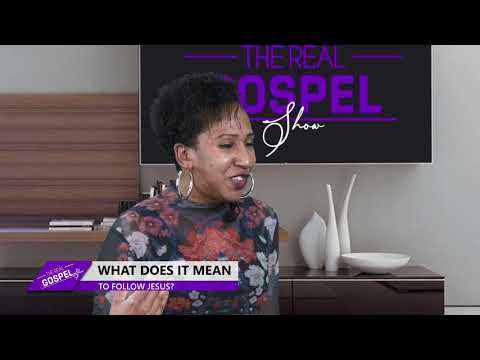 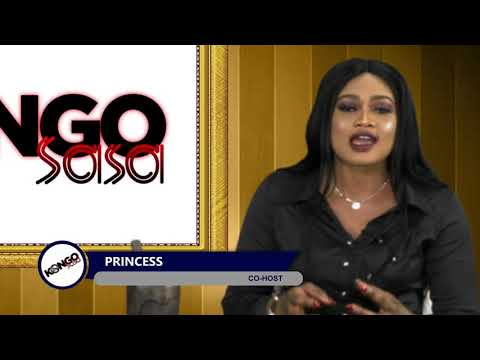 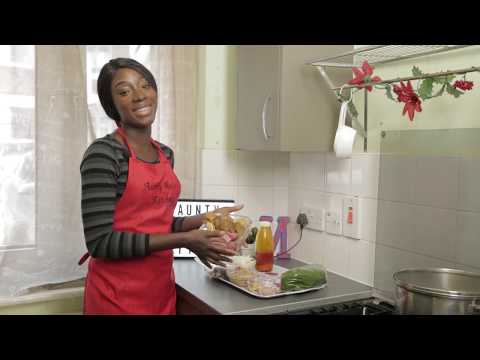 Get the Amaze TV app

ALL STARS BASE (TOPIC RELATIONSHIPS)

Floyd Mayweather, one of the world’s most successful boxers

ABOUT US
Amaze TV is an online entertainment television platform that connects the African communities overseas with African entertainment. Contact us for business, advertising, promotions, show broadcasts and more. You can email us for more information about our services and live shows.
Contact us: amazetvnetwork@gmail.com
FOLLOW US
© All Right Reserved Amaze TV Network