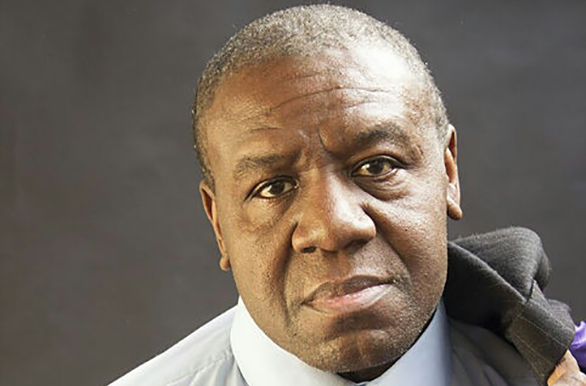 I have been training for over 40 yrs as well as 25 yrs in housing and education.

I was trained in Chi Chow ShaolinTemple in China. Learning 50 of the 72 main styles from Shaolin and now teach them as part of the 37 chamber of Shaolin. I have mastered I Chi Chun 18 Golden Classics which is one of Shaolin’s Temples main styles. I was amongst the first none Chinese temple guard in the ChiChow Temple. I have learned various styles of martial arts, footboxing, Karate, Aikido, Judo, Tai Chi, Fencing, are amongest my skills range.

I have gone on to develop the Golden Palm Style, which is now part of the Shaolin collectin of styles. I was named Fast fist in the temple because I had very fast hand speed, which is important in practicing my favourite styles Buddist Fist, Canton Boxing, Snake Fist,and Feng Su Cho, and Mantis. I was 7 times world champion, 11 times British champion,,5 times European Champion, 3 times USA champion, as well as Asian champion.

I have taught PE in various schools as well as spending time in the housing industry. Working for a few housing associations.

I am a public speaker and offer motivation

I have been in the media for over 30 yrs, working in radio. I have worked for various radio stations and now own my owe.

I am the owner of Powerxtra Radio which goes out to over 70 countries world wide.