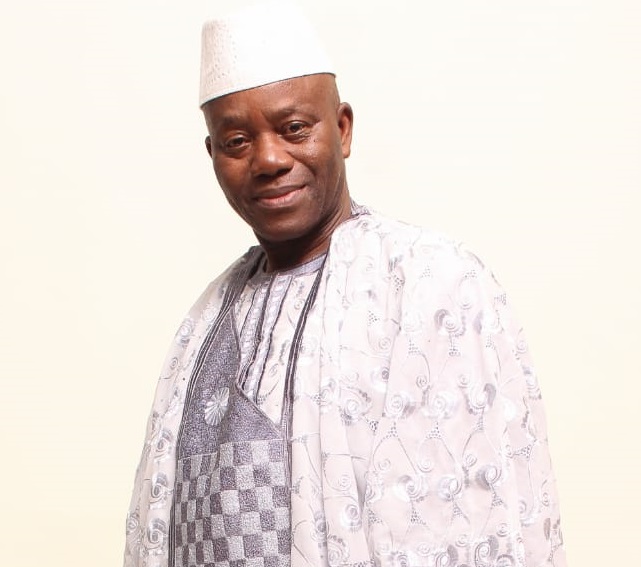 Make a date for an evening treat with yours truly Mohammed Dabo on Fridays and Sundays. Mohammed Dabo started his broadcasting career in the 80s in his native Sierra Leone with SLBS where he served as a newsreader, continuity announcer, Presenter,  Ceremonial commentator and  DJ of the famous Saturday Shindig show, where he was known as Elsadik Elsanka. He was awarded Sierra Leone’s broadcaster of the year in 1986. He went on to have an illustrious career with the national broadcasting outfit and became a household name in the country until 1992 when he left  to come to London to specialise in developing  the minds of the younger generation in the education  profession. Mohammed Dabo is also an outstanding actor who has acted in several plays including Shakespeare’s Macbeth in which he played the lead role. He is also very well known as a familiar voice at major Sierra Leone events where he performs the role of Master of Ceremonies. He has won many accolades for his outstanding and inimitable style of presentation including that of National Icon and lifetime achievement for broadcasting and classroom practitioner. He has a keen interest in football.